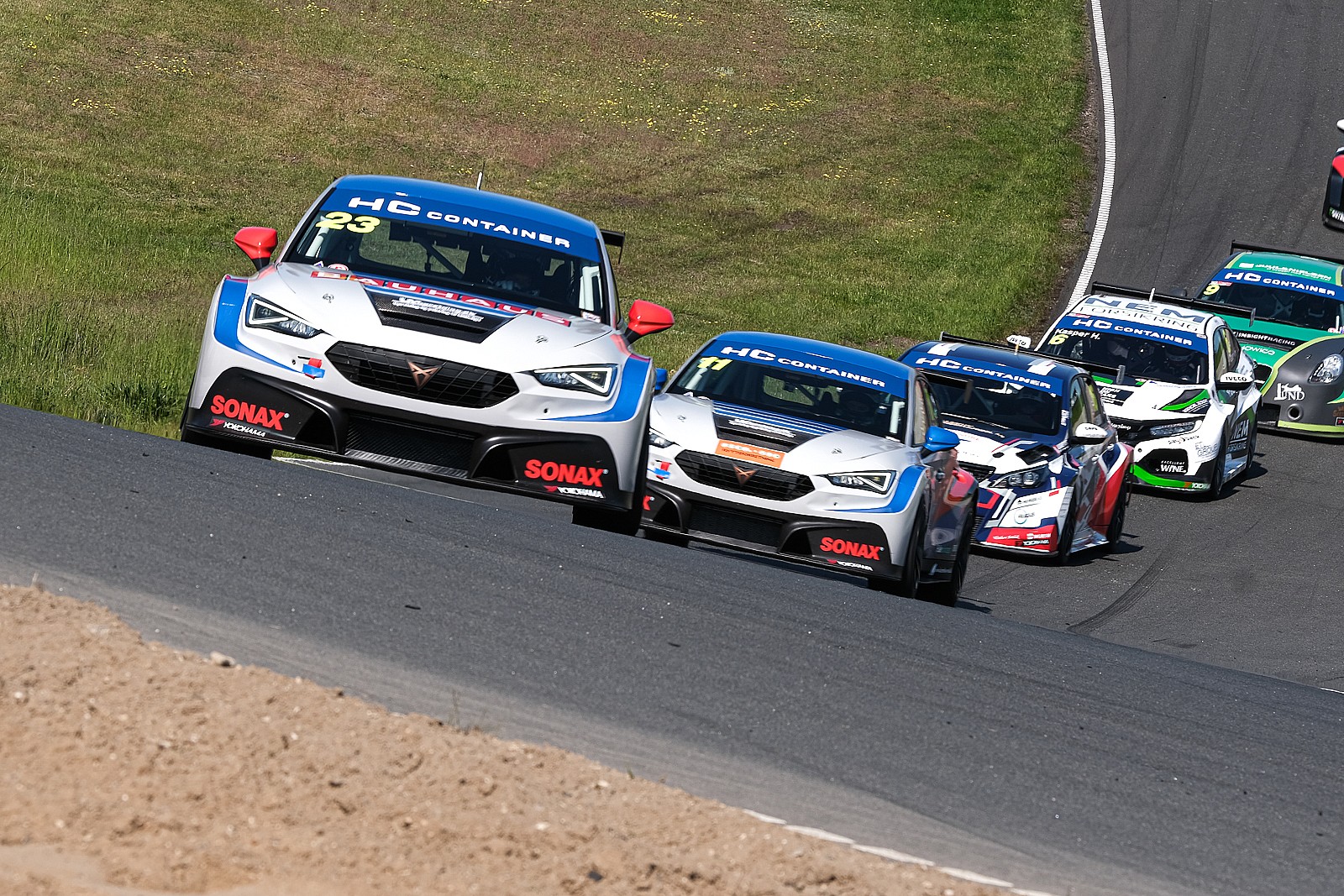 That’s how we could summarize our TCR Denmark 2021 season so far with Jan Magnussen. When we have seen the chequered flag we have been the dominant force winning 5 out of the 6 first races. Unfortunately we have also scored zero points in six races so far. We had a severe accident in the first of the three races in Copenhagen due to a technical issue with the car that resulted in heavy contact with the concrete barriers. The damages were so severe that it was decided not to try to rebuild the car for the remainder of the event so we didn’t participate in the remaining two races at that event. Then we also had zero points in the Grand Prix of Denmark at Jyllandsringen due to the clash with the Le Mans 24-hours race that Jan Magnussen participated in, in the LMP2 class.
Therefore we have now gone from being the superior leader of the championship after two events to be with quite some distance to the leader in the total standings after four out of seven race weekends. Nothing impossible though, so if we just continue to build on our strong performance from the beginning of the season and stay out of trouble, we have a good chance of fighting us up to the top again and challenge for the championship titles.