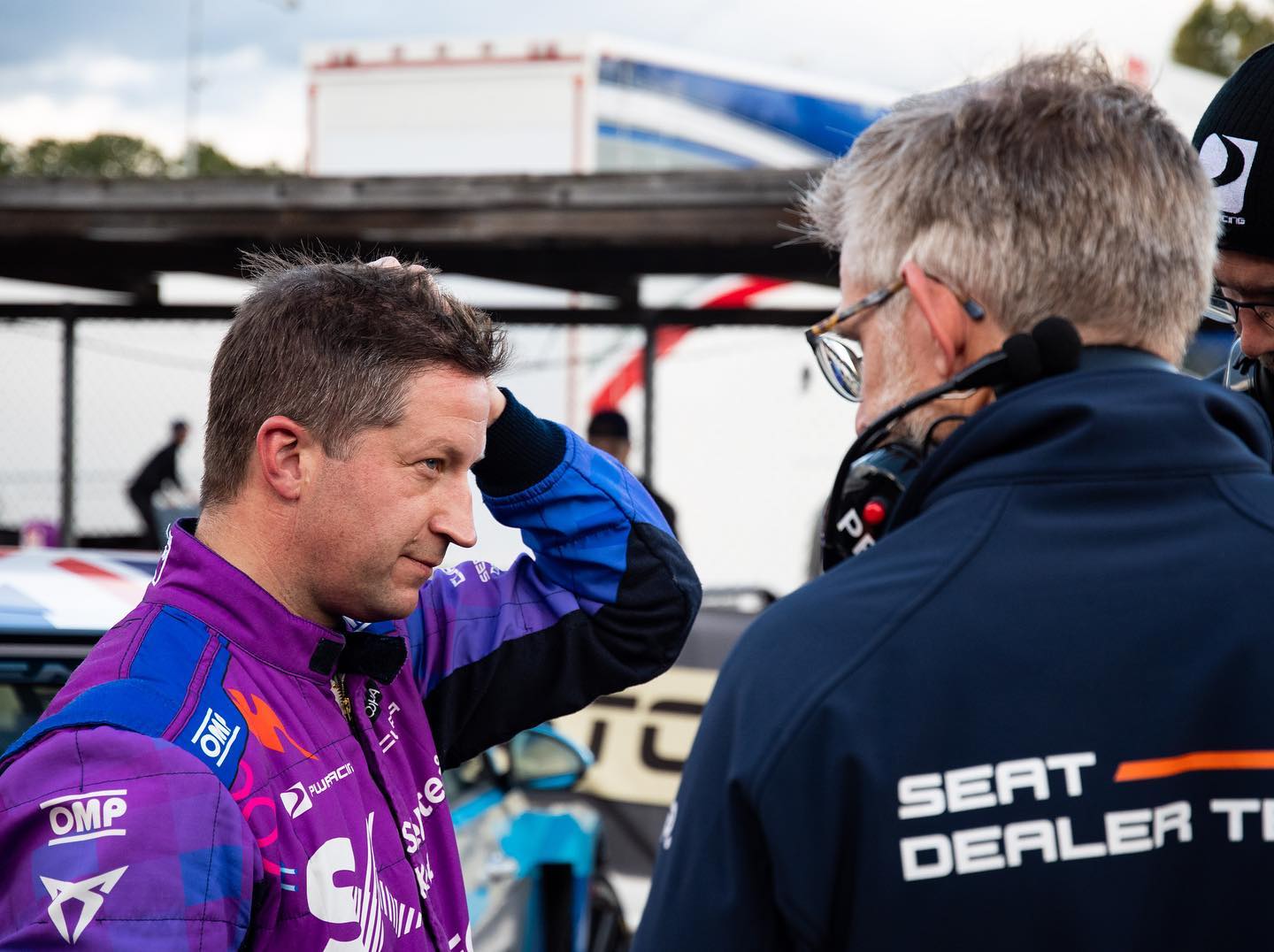 STCC 2020 was good but not good enough. We’re after the titles, that’s why we are here. Finishing P2 in the drivers’ championship after Rob Huff was painful, especially as it was so close. Therefore, it feels very exciting to approach the 2021 season knowing that we will make a new, stronger attempt with Robert Dahlgren and PWR Racing.
Much is the same as last year, but a fw things are new. There has been plenty of work over the winter to improve on our weak areas from 2020. This relates to the car and its performance and reliability where we have, for example, worked closely with Cupra Racing so that they have upgraded the specification of the Cupra Leon Competecion from our inputs, as well as spending all our own effort at home and during preseason testing to sort out all the questions that we had from 2020.
There has also been a small internal team reshuffle in PWR Racing which looks very positive so the crew operating around Robert Dahlgren can not be treated as anything else than a dream team.
The season will be very interesting with a lot of strong drivers and teams and to have the defined objective to win is always very ambitious, but we are ready for it!