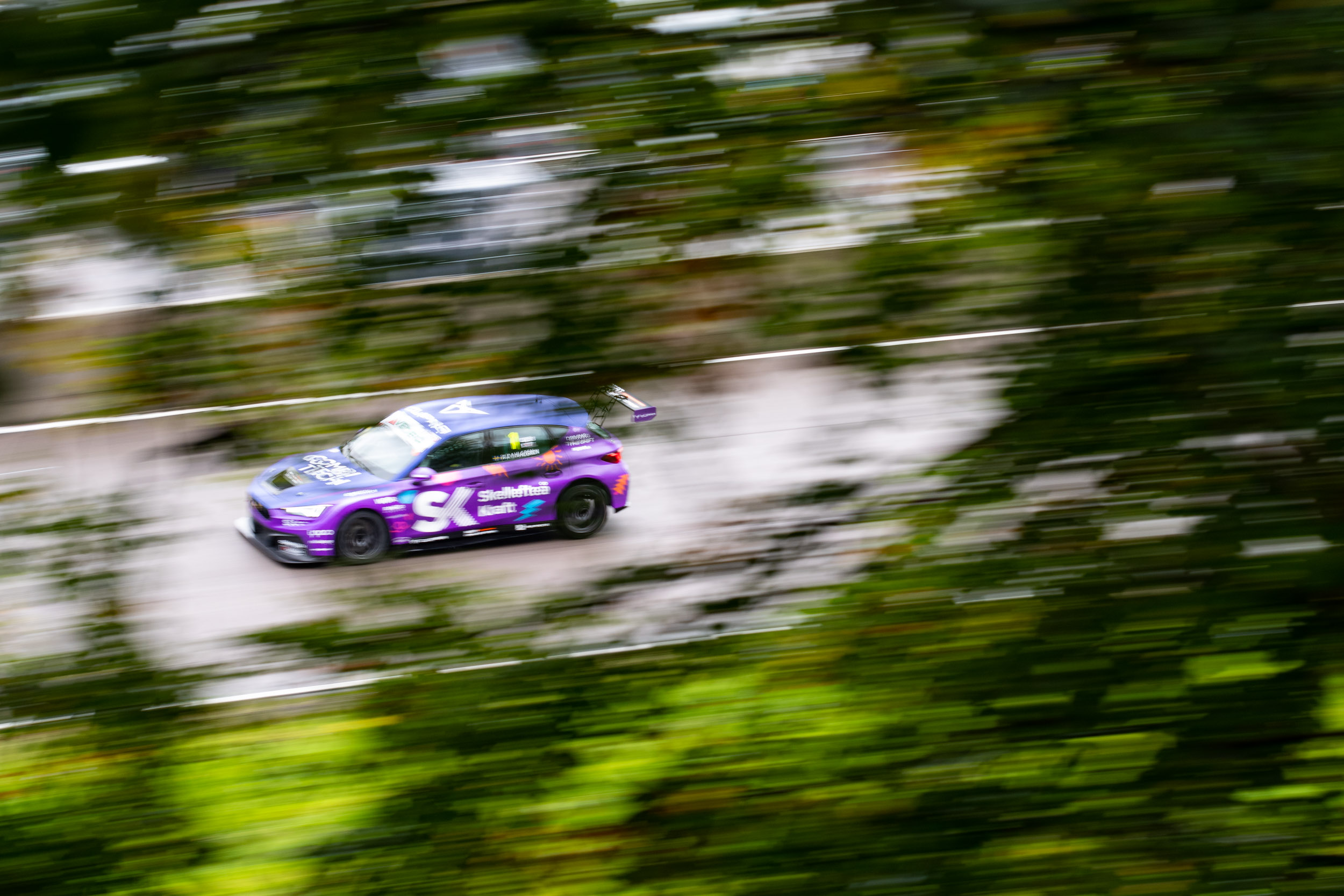 STCC 2020 is over. A very special season in many ways. Overall, we had a very good season winning four races in total as well as being fastest in four qualifying sessions, both of which was more than anybody else. Considering how late we got access to the new cars, the Cupra Leon Competición, and the limited amount of testing that we had, it was a real challenge to extract the performance that was needed. Add to that a strange level of “Balance of Performance” that was more or less against us the whole season one can only recon the season as a great success to be in the title fight all the way until the end.

On the other hand, obviously we were after the championship titles but we got second this time and that hurts for sure. But, hats off for Lestrup Racing and Rob Huff who together did a super job this year with a very high level all the way through.

Hopefully 2021 can be as exciting and that we can get the revenge then!